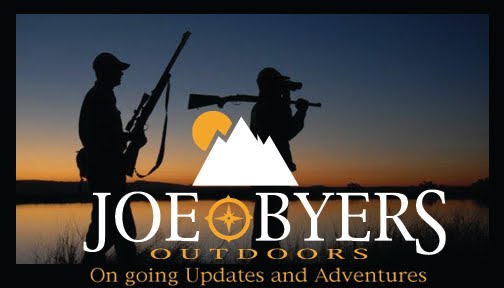 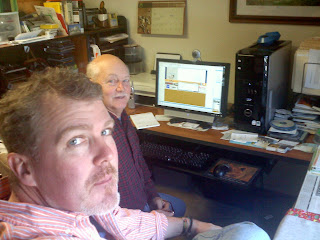 Bob Lynch and I are putting Joebyersoutdoors.com together.
Posted by Joe Byers Outdoors at 11:05 AM No comments: 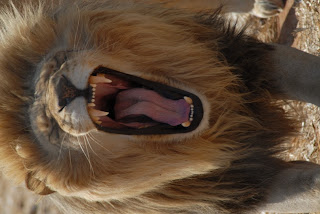 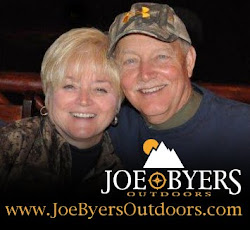 Joe Byers Outdoors
I've been in the outdoor industry for four decades and have seen it all.